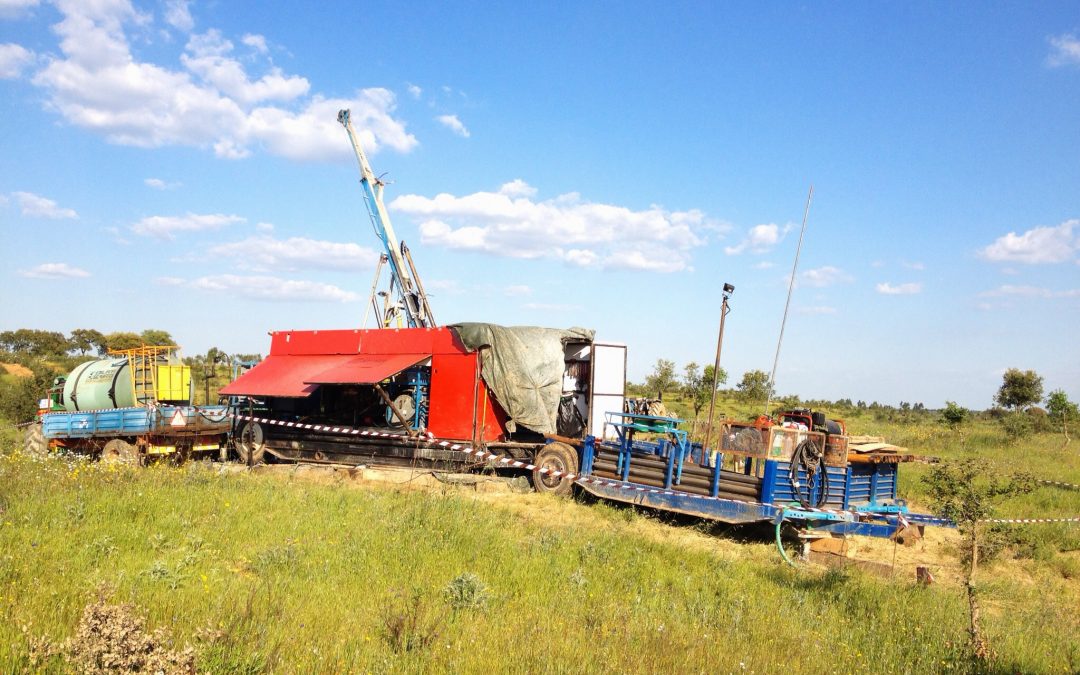 Avrupa Minerals Ltd. (AVU:TSXV) is pleased to announce that it has signed a non-binding Letter of Intent (“LOI”) with a subsidiary of an international mining company to option out three exploration projects located in the Pyrite Belt of south Portugal.  The funding partner will provide a first stage earn-in amount of 13 million euros (approximately C$20.3 million) for exploration programs over the next three years to acquire a 51% interest in the projects.  The parties are currently finalizing a definitive agreement for each of the licenses.

Paul W. Kuhn, President and CEO of Avrupa Minerals, stated, “We have worked for a long time to get to this point where we can move ahead rapidly on these VMS projects.  Our new partner will provide funding and expertise for the exploration programs, and will provide superior technical experience to develop potentially large-scale mining operations.  Our licenses cover some of the most prospective areas of the Pyrite Belt in Portugal, and we look forward to following up on our successful drill intercepts from three years ago.”

The Letter of Intent includes the following earn-in terms:

Avrupa considers the three license areas to be highly prospective for copper and zinc.  The Iberian Pyrite Belt (IPB) of Spain and Portugal reportedly hosts/hosted approximately 2 billion metric tonnes of massive sulfide material from over 85 known prospects, former producers, and presently producing mines, all located within the VS (Volcano-Sedimentary) rock formation that runs from Seville, Spain to near Lisbon, Portugal.  Large mining operations in the IPB are currently located at Neves Corvo and Aljustrel in Portugal, and Rio Tinto, Aguas Tenidas, Magdalena, Sotiel, and Las Cruces in Spain.  Aznalcollar, in Spain, is currently in development status.

The Alvalade license contains past copper-zinc-iron producers at the Lousal and Caveira Mines, two Avrupa mineral discoveries at Sesmarias and Monte da Bela Vista, and at least 35 further, potentially drillable massive sulfide targets around the license.

The Mertola license covers past-producers at São Domingos and Chança, brownfields targets at both locations, and greenfields targets at Serra Branca and Alcaria Ruiva, as well as a number of other locations.  Much of the license still needs first-pass reconnaissance and prospect work.

The Marateca license is a greenfields exploration project with at least 10 known outcropping or sub-cropping target areas located across the property, along with long strike lengths of buried VS target rocks between the outcropping targets.

The Company currently holds eight exploration licenses in three European countries, including five in Portugal covering 2,911 km2, two in Kosovo covering 47 km2, and one in Germany covering 307 km2.  Avrupa now has three active option and joint venture agreements, two in Portugal and one in Kosovo, including: